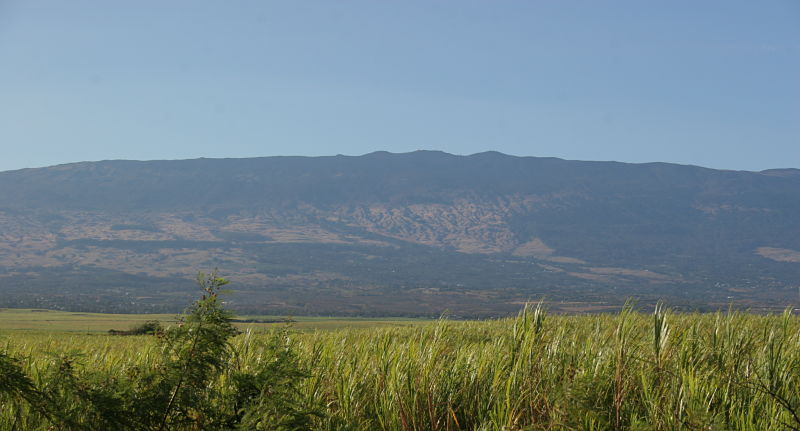 The ending of Maui’s sugarcane production has been a hot and contentious topic this year. If you’ve been keeping an eye on the news along with the Maui real estate market, this subject has been hard to miss, and signifies a dramatic change to the island’s agricultural landscape, not to mention the ending of a long and rich era of our history. News has recently come down the pipeline that Hawaiian Commercial and Sugar Co.’s land could be used for renewable energy projects, such as biofuel crops.

Hawaiian Commercial and Sugar Co. is a subsidiary of Alexander and Baldwin Inc. (A&B), which has been in discussion with Hawaiian Electric Co. (HECO) about a potential deal for renewable energy. With 36,000 acres currently transitioning out of sugar production, the question is how to keep that land productive for its owners and the economy. Currently, hemp is under consideration as a biofuel crop, along with other kinds of renewable energy projects.

According to Alan Oshima, president and CEO of Hawaiian Electric, different kinds of crops have been considered in the past, and new technologies may be considered for implementation in the future. In any case, he has made assurances that discussions will continue between HECO and A&B.

Hawaiian Electric is also in discussion with other large landowners in Hawaii, including Kamehameha Schools, which is the largest private landowner in the state. According to Oshima, the island of Maui is a priority for renewable energy development, and so is the exchange of information they are fostering with A&B.

Hawaiian Commercial and Sugar Co. operations involved over 600 employees slated to be laid off, so residents are watching future development plans very carefully. Their decisions will have a big influence on Maui’s economy, jobs and even its culture moving forward, just as they have in the past.

We’ll continue to follow these changes as they unfold, so check back each Friday for our latest Maui real estate and lifestyle blog post if you’re interested. If you need our assistance with your Maui real estate search, you’ll find our contact information at the bottom of the page. Mahalo!