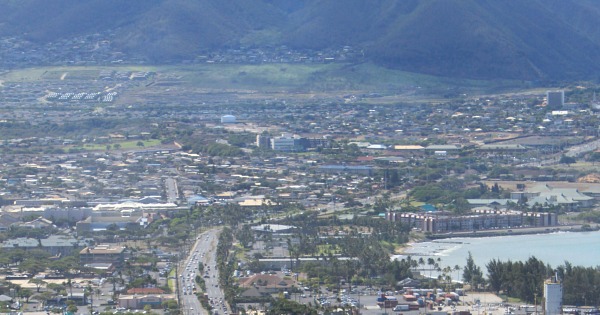 Hawaii’s unemployment rate fell from 4.6 percent to 4.1 percent in March, compared to the same month last year. This information comes from a recent report released by the state Department of Labor and Industrial Relations. It’s good news for anyone who is interested in the health of Hawaii’s economy, such as prospective Maui home owners who intend to work and do business here.

If you’re unsure of which island you want to settle on, and you’re considering purchasing Hawaii real estate, perhaps this will motivate you to choose Maui. While Lanai’s unemployment is low, it also has a tiny population. Among the other islands, Maui performed second only to Oahu, with the report revealing a 3.6 percent unemployment rate in Honolulu, compared to 4.1 percent in March of last year.

If you need any assistance with your Maui real estate search, you’ll find our contact information at the bottom of the page. Mahalo!