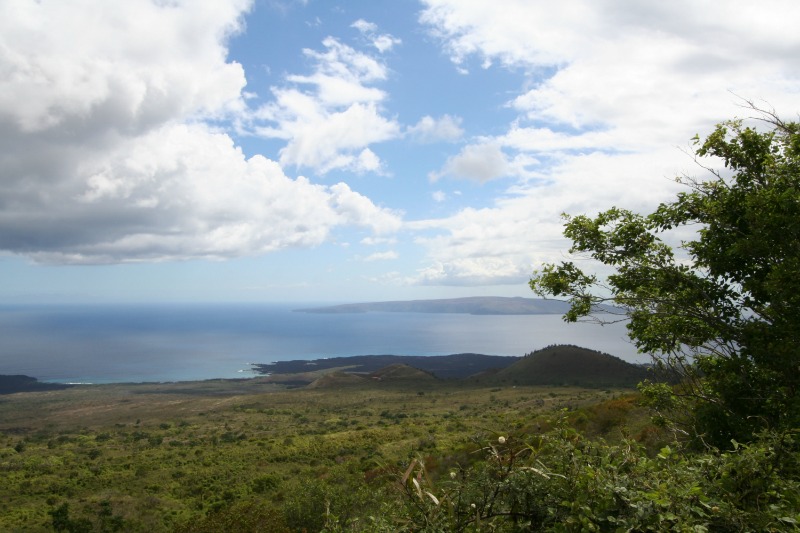 The United States Department of Energy recently praised a handful of states, including Hawaii, for innovative clean energy financing programs that inspire investments. Hawaii’s Green Energy Market Securitization (GEMS) program especially drew attention from the Department of Energy for its success in driving capital markets to provide clean energy financing for consumers that are less likely to afford the upfront cost, like non-profits and renters.

“Spurred by the realization that Hawaii’s overreliance on oil is unsustainable for the long term, the state has implemented policies to dramatically shift away from imported oil. Since 2008, the state has characterized this agenda as the Hawaii Clean Energy Initiative. The initiative, which began as a groundbreaking partnership between the state, DOE, the military and the private sector, is now in its second phase.”

If you’d like to read more, follow this link to the .pdf of the Department of Energy report. As the report verifies, Hawaii is currently pursuing a 100 percent renewable energy goal so as to reduce energy cost resulting from dependence on imported oil. The state aims to reach this goal by the year 2045. This progress certainly isn’t hurting the Maui real estate market, as investors continue to buy up property in Hawaii.

According to the report, the GEMS program is a valuable tool in our march to attain our clean energy goals. Just this year, the program launched both its consumer and non-profit solar photovoltaic products. Next in line is a commercial solar PV product, along with efforts toward financing commercial energy efficiency.

If you’re curious which other states appeared in the report, those are California, Connecticut, Florida, New Jersey, New York, Ohio and Oregon. Each of these states have their charms, but there’s no place like Hawaii. On that note, if you’re interested in assistance with your Maui real estate search, you’ll find our contact information at the bottom of the page. Mahalo!