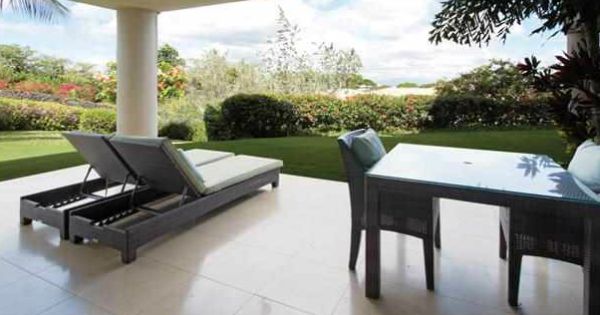 We’re a long way from those recession days of foreclosures, short sales, and real estate steals. The National Association of Realtors (NAR) recently released stats revealing that existing home sales are at their highest level since 2007. Not only that, but the median sales price reached a new record. Those who purchased real estate during the recession are in an excellent position to make money on their investment.

The report indicated that existing home sales was up 3.2 percent in June to a seasonally adjusted annual rate of 5.5 million. That’s nearly 10 percent higher than it was in June of last year. Seeing such a dramatic increase on a nationwide level is really impressive.

The median price of an existing home was $236,400 in June, which broke the July 2006 record. The rise in prices is easily linked to demand along with limited inventory, as we’re seeing more and more buying activity lately, which NAR also recognizes.

According to their Chief Economist, Lawrence Yun, “Buyers have come back in force, leading to the strongest past two months in sales since early 2007. This wave of demand is being fueled by a year-plus of steady job growth and an improving economy that’s giving more households the financial wherewithal and incentive to buy.” Another factor in buyer activity lately is the concern that interest rates will increase in the future, which makes the present the best time to buy real estate.

Here on Maui, inventory is limited, demand is high, and multiple bidding has become the norm. So if you’re in the market for Maui real estate, get pre-approved for your mortgage so you know how much home you can afford, and contact us for the expert assistance you’ll need while you navigate the home search and purchase process. Mahalo!

← Prev: Hawaii Energy Cooperatives vs Next Era Energy Next: The Visitor Industry and Earning a Living in Hawaii →