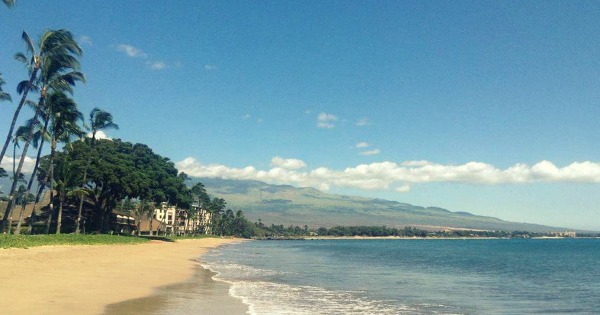 If you’re considering a move to Maui, evaluating the cost of living is a natural step, especially if you plan to buy real estate. Whether you plan to live in it full time or part time, you’ve probably thought about what your utility bills would be like, in addition to your mortgage. Some good news has recently come down the pipeline on Hawaii’s energy status.

A study recently revealed that Hawaii is among the top ten clean energy states. That’s according to Clean Edge, a renewable-energy research and advisory firm that provides an annual report on the U.S. Clean Tech Leadership Index. That index is based on the tracking and ranking of clean technology activities throughout the nation, evaluating all the states individually, along with the 50 largest metro areas in the nation.

Hawaii’s position in the list has fluctuated over the years, but its average rank has been climbing. For example, we were at No. 19 in 2010, but came up to No. 10 in 2013 and 2015, despite slipping to 12th in 2014. Considering our new goal to run on 100 percent renewable energy by 2045, our position in the list is likely to climb significantly in the coming years. Now that the governor has signed this clean energy bill into law, we are the first state to have a 100 percent clean energy goal, but more on that in our next blog.

The index tracks factors like electric vehicles, the use of renewable energy sources, and even patent and investment technology. Those last two are probably why states like California and New York are in the top five. Both contain some hot spots for the development of new technology.

The report highlighted the use of wind and solar power throughout the nation. When combined, these energy sources made up 47 percent of new generation capacity. The report also found that 11 states are now generating over 10 percent of their electricity from (non-hydro) renewable energy sources. At this time, Hawaii is using 21 percent renewable energy, in fact. Hawaii came in second in the nation for electric vehicles per capita, and ninth for green buildings per capita.

It’s becoming more and more common that people who buy South Maui real estate also invest in solar panels to reduce their utility bills. Hopefully, the transition to renewable energy statewide will also bring those bills down, as intended by our new energy goal. If you have any questions about living on Maui, and buying real estate here, we’d be happy to put our expertise to use for you. Our contact information can be found at the bottom of the page, if you should need us. Mahalo!