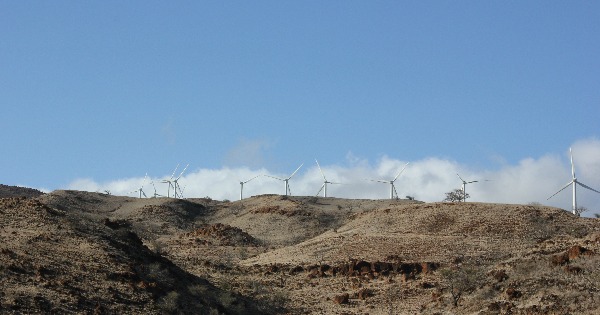 The Environmental Council Annual Report for 2014 has revealed that Hawaii is capable of generating all its electrical power and transportation fuels from renewable energy, which will likely lead to new goals that reflect that potential. Where transportation is concerned, the report emphasized that new policies and procedures are needed if we are going to reduce the use of fossil fuels. From a Maui home owner’s perspective, both changes will impact the cost of living on the island, which will hopefully be for the better, as intended.

Conveniently, ours is not the only state with clean energy goals. Federal Clean Air Act mandates have spurred other states into action to find innovative ways to meet new standards. For example, congestion-management tools, public-private partnerships that encourage car pooling, efforts toward enhancing public transit and pedestrian bicycle infrastructure, and reducing fees to promote alternative transportation. The most successful changes in other states can be added to Hawaii’s efforts.

As dependent as we are on imported fossil fuels, Hawaii is certainly among the most motivated states when it comes to energy efficiency, and our strides are likely to serve as a model to other states in turn. Many aren’t aware of this, but Hawaii is actually the largest consumer of fossil fuels per capita in the nation. On the plus side, this is also the only place in the world where we can harvest all four primary types of renewable energy, which are solar, wind, geothermal and wave. Our isolation is a powerful motivator towards making use of those energy sources, and there is no better place for pioneer technology in renewable energy.

It looks like the target year for reaching 100 percent renewable energy would be 2040, and considering how fast we’ve made gains so far, meeting this goal doesn’t seem unlikely.

We hope you have found this informative for your long-term plans regarding Maui real estate investments and our cost of living. If you need assistance navigating the market, you’ll find our contact information at the bottom of the page. Mahalo!