Hawaii Economy is on the Upswing 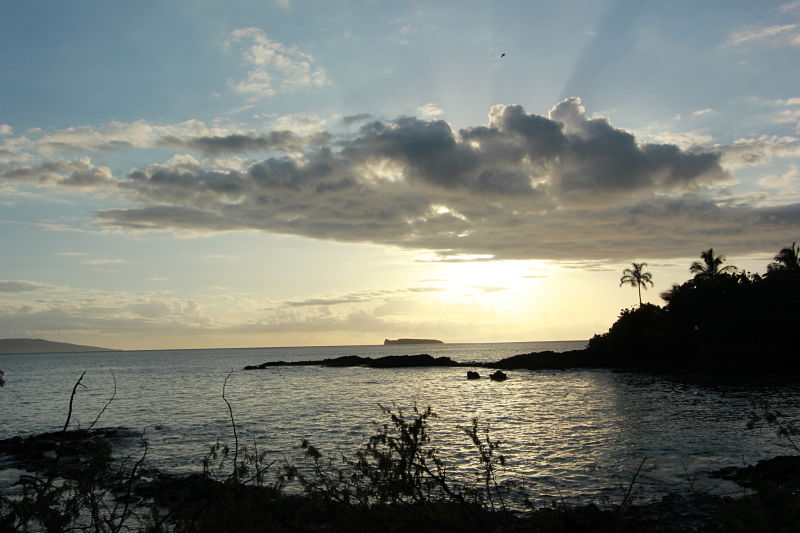 A recent report by the state Department of Business, Economic Development and Tourism (DBEDT) shows that Hawaii’s economy is anticipated to grow over the next 30 years.

According to the report, Hawaii’s economy is expected to increase by 1.7 percent per year between 2016 and 2045. This number is based and measured by the real gross domestic product and authorities believe civilian jobs will increase at a 0.8 percent rage. The population is also anticipated to grow at a 0.5 percent annual rate and visitor arrivals by airplanes will increase at 1.1 percent annual rate during the same time frame.

DBEDT initiated this projection in a study to assess long-range projections for the islands’ economy. The most recent report is the ninth in a series with the first report being published by the government agency in the late 1970’s. This assessment, in particular, uses detailed population characteristics from the 2010 Decennial Census, U.S. Census Bureau 2016 vintage intercensal population estimates, input-output tables from the 2012 Economic Census as baseline data for the projection and 2016 estimates of economic variables.

The report is put together by economists who focus on trends to determine the best estimates for the state’s economy in order to plan for future needs of the island, including infrastructure and economic planning. The forecast is conducted every five to six years, according to State representatives, with the last one released in 2012.

With all this growth happening in Hawaii why not get ahead of the game and start investing in your next home in Hawaii. Maui has a wide selection of great homes to choose from so if you’re interested in buying a home here then please take a minute to look through this week’s new real estate listings. If you have any questions while on your Maui MLS search, our professional real estate agents specialize in South Maui real estate and are here to help guide you through the process. You can also find more information about Maui on our website, as well. We look forward to growing together and to finding your next home in paradise.