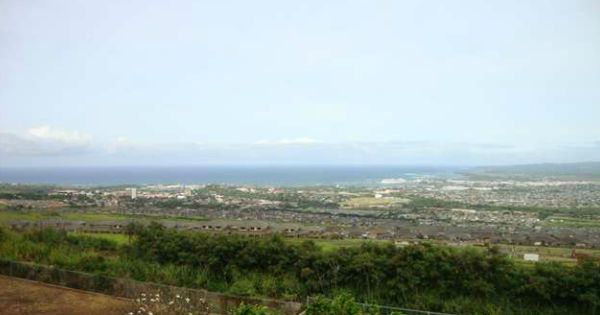 For those of you prospective Maui real estate owners who have been checking in on the NextEra Energy acquisition of Hawaiian Electric Co., some new possibilities have been developing via the Hawaii Island Energy Cooperative (HEIC). The energy choices made in the near future will have far reaching consequences, and the founders of the co-op are putting together a 10-year financial analysis to explore this type of business model versus the for-profit model of NextEra.

Yes, HEIC is specific to the Big Island, but Maui Mayor Alan Arakawa has repeatedly expressed his serious interest in an alternative to the NextEra takeover, citing two main concerns. First, the challenges of having our energy needs administered by a company based in another state without prior experience with our unique island chain. Second, the many employees based in NextEra’s headquarters in Florida will be earning salaries with money from Hawaii, which could otherwise support the salaries of Hawaii residents. Essentially, he would like to see Hawaii’s money stay in Hawaii.

HEIC hopes that Hawaii regulators will seriously consider the cooperative utility ownership model, which could be better for rate payers in the long run. Marco Mangelsdorf, co-founder and spokesman for HIEC recently stated: “The energy cooperative model versus investor-owned model is a unique and appropriate discussion worth having at this critical juncture.”

Mangelsdorf outlined several potential benefits to the co-op strategy, including a shift from a shareholder focus to a member focus, providing local control over local energy in the future, lower rates over time, and a further emphasis on renewable energies and energy storage technologies. He also talked about exploring the possibility of sharing services with Kauai Island Utility Cooperative, which is the only electric co-op in the state. The co-op is one of the intervenors in the acquisition decision that is currently before the Hawaii Public Utilities Commission.

Many members of the Maui community, including Maui home owners and business owners, are of a similar mind as Mayor Arakawa, and may be interested in a cooperative arrangement like this. Many who would normally think a for-profit model would make more sense find themselves torn by their concerns about our electricity being in the hands of a company outside our state. Choosing a co-op model might be preferable to many. Considering Kauai has already created one, the other islands have an example to learn from and improve upon.

We’ll find out more as events regarding the acquisition play out. NextEra has made substantial progress toward their goal, but nothing is final yet. Mahalo for reading this week!