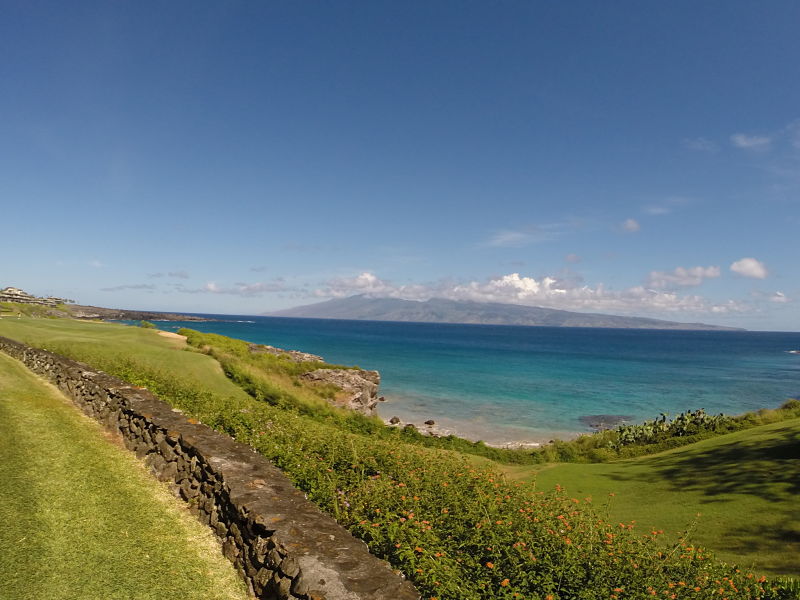 Hawaii regulators recently rejected the $4.3 billion acquisition of Hawaiian Electric Co. by NextEra Energy Inc., and it was a relieving moment for many Maui residents, including Mayor Alan Arakawa who opposed the deal. His primary reasons being that Hawaii money would be going to Florida, where NextEra is based, and that outsiders would be likely to run into difficulties managing our unique and nuanced energy systems. After all, ours is the only island chain state in the nation, so things work differently here in many ways.

On Friday, July 15th, the Hawaii Public Utilities Commission dismissed the proposed acquisition in a 2-0 decision. Chairman Randy Iwase and commissioner Lorraine Akiba voted against the deal, while newly appointed commissioner Thomas Gorak abstained. It was one of the biggest business deals in Hawaii history, and when there are so many concerns about a deal that huge in scope, it’s natural to feel the need to play it safe.

There were two main criteria behind the PUC decision. One criteria was based on whether NextEra proved the deal was “reasonable and in the public interest” while the other was based on whether the firm was “fit, willing and able to perform the service currently offered by the utility being acquired.” According to the PUC, the deal met the latter criteria but not the former. If the PUC felt that the deal was not in the public’s best interest, it’s easy to see why so many are in favor of this decision.

To evaluate these two criteria, the commission looked at clean energy commitments by NextEra, risks to ratepayers, benefits to ratepayers, the deal’s effect on local governance and its effect on competition in the Hawaii market. Once these factors were explored, the PUC felt that the benefits offered by NextEra were “inadequate and uncertain.” More specifically, they felt that NextEra wasn’t offering enough protection to the HECO Cos. and their ratepayers to compensate for the risks that came with NextEra’s “complex corporate structure.”

Following the announcement, there was a lot of speculation as to whether NextEra and HECO would file an appeal, but instead, they terminated the plan to merge. Based on some of the comments from NextEra representatives, they encountered much more local resistance to this deal than they had originally anticipated.

Governor Ige, who also opposed the deal, made the following statement after the announcement. “This ruling gives us a chance to reset and refocus on our goal of achieving 100 percent renewable energy by 2045.” What matters most to Maui residents is affordable energy, and if it can be both affordable and clean, then so much the better. Utilities costs are considered by many who are thinking about buying Maui real estate, which is why current residents aren’t the only ones following these developments. On that note, if you are in need of assistance in your Maui real estate search, or you have questions about the process, you’ll find our contact information at the bottom of the page. We would love to hear from you. Mahalo!