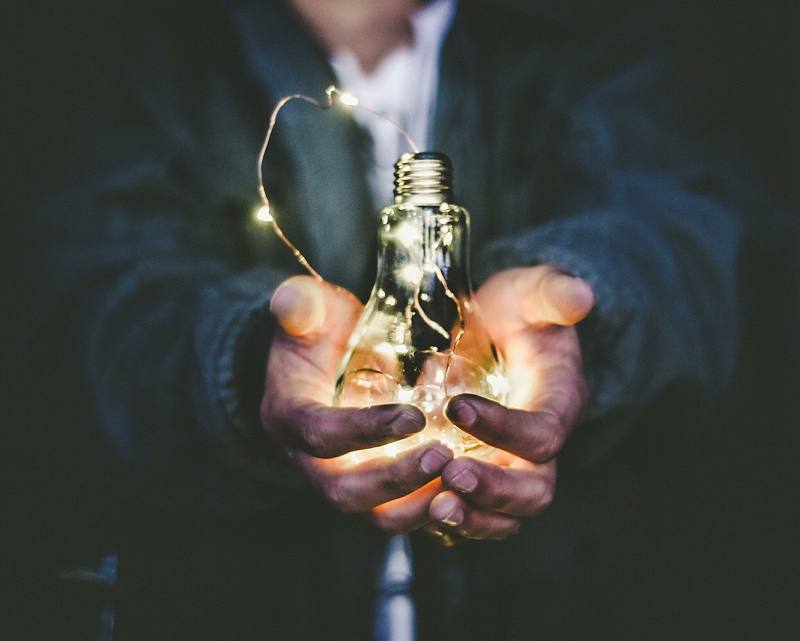 One of the first issues that prospective Maui real estate buyers consider when they’re thinking about moving here is the cost of living. It’s often reported that Hawaii’s utility bills are high, thanks to its isolation, but in fact, the Aloha State was recently counted among the 15 least energy-expensive states in the nation in a report by WalletHub. Surprised? Although Hawaii’s electricity cost is the 10th most expensive in the nation, the other energy costs are low enough to put Hawaii at No. 37 on the list, with the most expensive state being No. 1. According to the report, the average cost of energy for a Hawaii resident is $264 per month. You can visit WalletHub for the breakdown and description of the data.

The report includes a chart, which ranks each state based on four categories, and includes their energy totals. The categories are the monthly cost of electricity, natural gas, motor fuel, and home heating oil, which were added for each state’s total energy cost. Factoring all of these in, Hawaii’s total energy cost of $264 per month is definitely on the cheaper end of the spectrum. This is largely due to the fact that while many other states pay for heating and natural gas, we Hawaii residents don’t have to. We live in a much steadier, more comfortable climate than most other Americans.

Among the notes in the report was that Hawaii ranked lowest in the nation for average monthly consumption of electricity per consumer, at just 489 kilowatt hours. That’s 3.1 times lower than the highest state, Louisiana, which registered 1,521 kilowatt hours. The report also revealed that Hawaii has the most expensive electricity, motor fuel, and natural gas, but residents don’t tend to need as much of those things as residents in other states.

If you’re in the market for a South Maui home, you’ll find that many have photovoltaic systems installed to offset the cost of electricity, in case you were planning on using much of it. In fact, this part of the island has undergone many energy improvements. If you’d like our assistance finding the right property for your needs, our contact information is at the bottom of the page. Mahalo!