Hawaii Ranks Healthiest and Happiest State in the Nation 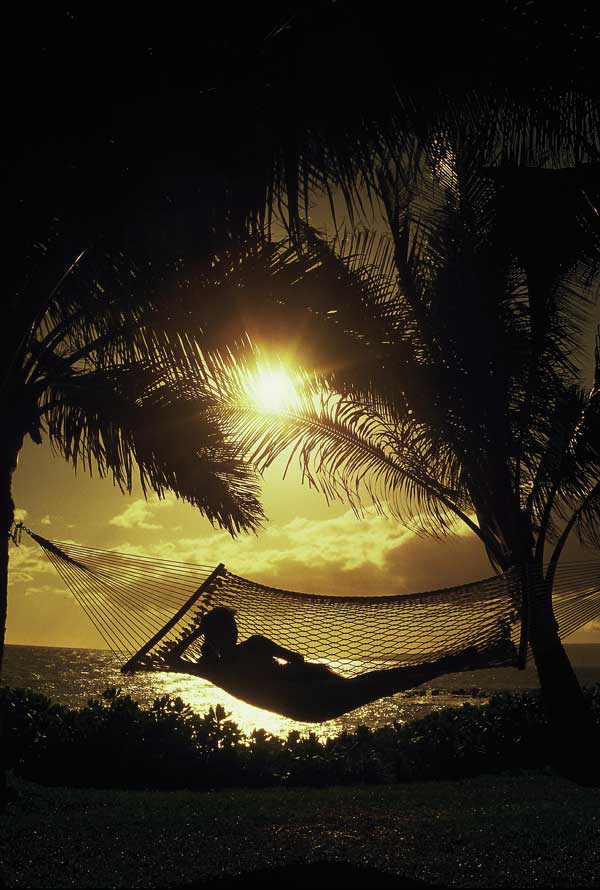 Hawaii earned the number one rank in the nation for healthiest and happiest residents, according to the 2016 State of Well-Being Rankings report by Gallup and Healthways Inc. This is the second year in a row that Hawaii has earned these distinctions. For those of us who love the islands, it’s no surprise, especially given the cleanliness of the environment and the myriad of opportunities to lead an active lifestyle. Many Maui real estate buyers choose to live here for these reasons, including families, retirees, and young couples as well.

According to Gallup-Healthways, Hawaii has been No. 1 a grand total of six times since they began tracking well-being in 2008. It’ll be a challenging record for other states to break in the future. The other top contenders this year were Alaska and South Dakota, which earned scores of 64 and 63.7, respectively. Hawaii’s score was 65.2 in 2016. Alaska took the top spot in 2014, but Hawaii replaced it in 2015 and 2016.

Hawaii’s score of 65.2 is the highest level of health and well-being that the index has seen in the last three years. The five categories evaluated in the report are physical, financial, social, purpose, and community. Hawaii’s strongest performance was in the financial, community and physical well-being categories. Its rank in terms of purpose was 12th, but it lagged in terms of social well-being, at 46th. As you might imagine, this quality is going to vary by island. Perhaps the best plan, if you’re going to move to Hawaii, is to bring your friends and family with you!

You can click here to view the full report. In it, you’ll see where every state in the nation is ranked. This could be a useful tool to help you make up your mind as to where you want to go. Although no state is perfect, it’s worth knowing which fall at the bottom of the index. West Virginia came in last with a score of 58.9, followed by Indiana, Oklahoma and Kentucky, all of which earned scores of 60.5.

Hawaii’s success in terms of community and physical well-being is something that has come to define the lifestyle that can be experienced here. As for finding the perfect home to enjoy it from, we can help you there. If you need our assistance, you’ll find our contact information at the bottom of the page. Mahalo!