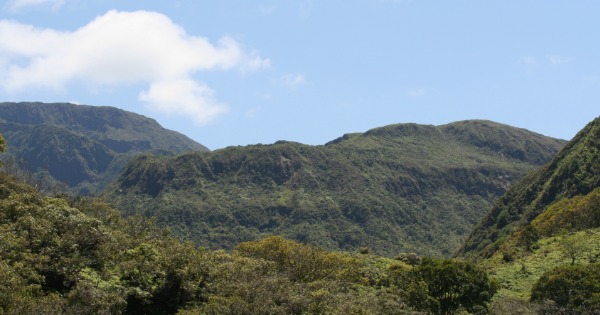 A report from People’s Pulse revealed that Hawaii residents are generally confident about the current economic conditions of the state, as well as the direction it’s going. The organization has been tracking confidence since 1999.

What have the numbers looked like over the ups and downs of recent years? At the worst point of the recession, confidence was at 61, while it was highest in 2005 at 151. Over the past year, confidence is between 114 and 116. The Resident Confidence Index starts at a base level of 100, which was established in 1999. Anything over 100 is positive, while anything under is negative.

The recession had a tremendous impact on the attitude of Hawaii home owners and residents, just as it did throughout the rest of the nation. In fact, it’s safe to assume that a residual caution remains in the minds of the people, which continues to influence confidence levels. What would our number have been if there was no recession? How much of that residual caution is affecting our number, and how much of our confidence is rooted in current conditions versus fear of another bout of instability?

Despite the cautiousness instilled by the recession, our confidence is higher than the baseline. If the Hawaii real estate market is any indication, with its high demand and low inventory, we have more than enough confidence to go around. People’s Pulse is measured by OmniTrak Group, a Honolulu research and market planning firm. Its president, Kathy Fujihara-Chong, expressed that people are now optimistic and comfortable about the future, while maintaining their caution. She also expressed that job and income security are both factors in our confidence levels, along with what is currently happening in the state.