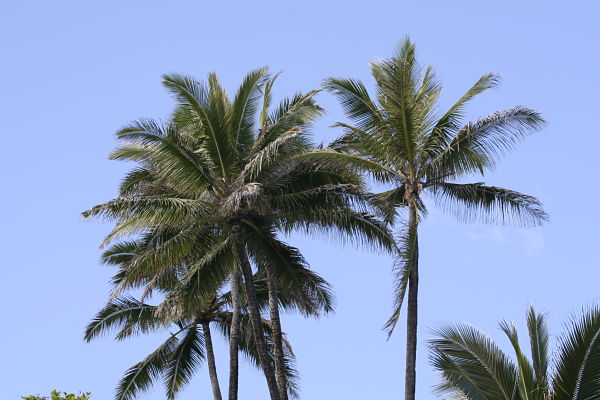 Hawaii’s unemployment rate has reached its lowest point in 10 years, as of March 2017, according to a report from the Hawaii State Department of Labor & Industrial Relations. For many of those who contemplate a move to Maui, whether singly or with family, the state of the economy can be the deciding factor. This report says a great deal about the job market.

Unemployment has been on a downward trend for a long time, and the interesting question is how much lower it will go. The seasonally adjusted unemployment rate for March was 2.7 percent, which was down another 0.1 percent from February. This might not seem like a leap, and it’s not, but the most significant progress is the steady, incremental kind. As you might learn from the Maui real estate market, sudden changes, whether upward or downward, aren’t really that significant in a small market.

The report highlights the fact that Hawaii’s unemployment hasn’t been at 2.7 percent since back in June of 2007. This currently translates to about 677,700 people employed in Hawaii with only 19,100 unemployed. That made the seasonally adjusted labor force 696,800 in March.

Looking at the more recent developments of this trend, unemployment was down by 0.4 percent in March, compared to the same month last year, when its seasonally adjusted rate was 3.1 percent. When you look at the numbers year-over-year, you can get a clearer picture of the kind of progress that’s being made.

If you’re concerned about job prospects in Hawaii, keep in mind that the seasonally adjusted employment rate for the nation as a whole was 4.5 percent in March, compared to 4.7 the month before. So, the rest of the nation is seeing improvements, but Hawaii is ahead of the curve. With that in mind, if you’re interested in finding the right Maui real estate investment, you’ll find our contact information at the bottom of the page. We would be happy to assist you. Mahalo!