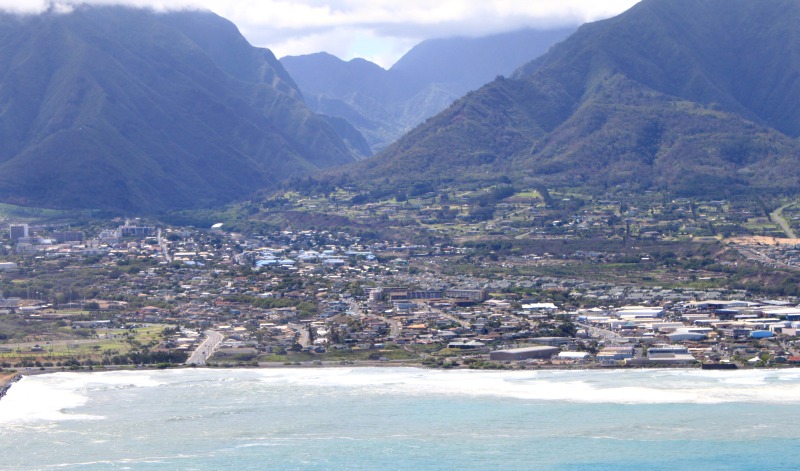 Some encouraging news has recently come down the pipeline from the Hawaii state Department of Labor and Industrial Relations. Hawaii’s seasonally adjusted unemployment rate dropped to 3.2 percent in January. It was at 4 percent the same month last year. It’s a substantial step in the right direction for Hawaii residents, and anyone involved with things like business and real estate in Hawaii.

For reference, the seasonally adjusted national unemployment rate was 4.9 percent in January, which was down from 5.7 percent in the same month last year. There’s still room for improvement, of course, but it’s great to know that Maui’s unemployment rate is significantly lower than the national average.

Hopefully the downward unemployment trends throughout the islands and the nation will continue with economic growth. If you’re considering a move to Maui, we’re hoping you find this information encouraging. For those of you in the market for Maui real estate, you’ll find our contact information at the bottom of the page if you should need our assistance. Mahalo!