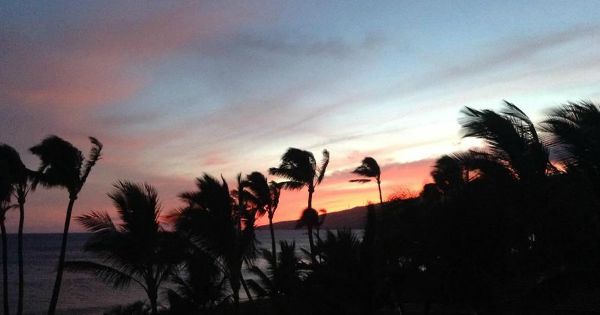 Of all the states in the U.S., Hawaii uses the least energy per capita, according to a recent report from Save On Energy with data from the U.S. Energy Information Administration. Add in the fact that we have one of the highest percentages of renewable energy and that makes ours a model state when it comes to low energy cost and any associated environmental impact.

The report included statistics between 1960 and 2013, during which, Hawaii used 22.2 million British thermal units of energy. That was the least energy used by any state by a long shot. The most popular explanations are: 1. The regulations the state has in place regarding energy use. 2. The high cost of energy. 3. The fact that our climate is the most comfortable. Not only is winter heating an issue that we don’t have to worry about, but the same tends to be true of air conditioning. Sitting in the middle of the Pacific Ocean, even as close to the equator as we are, temperature extremes are rarely a problem for the Aloha State.

It’s no surprise why retirees flock to us in search of South Maui real estate where they can watch the sparkling blue Pacific ocean from home while enjoying blissful weather. When you get up there in the years, the last thing you want to tax your body with are burning hot and freezing cold temperatures.

According to the report, Hawaii ranked first not just in the 1960-2013 period, but also in the 2009-2013 period. This verifies that our position is maintaining as the years go on, and our high percentage of renewable energy sources are certainly a factor there.

If you’re interested in taking advantage of the amazing climate and stunning natural environment that only Hawaii can offer, perhaps you’d like to browse through Maui real estate listings to see what kind of homes and condos are on the market. If you need more information or assistance with your search, you’ll find our contact information at the bottom of the page. Mahalo!