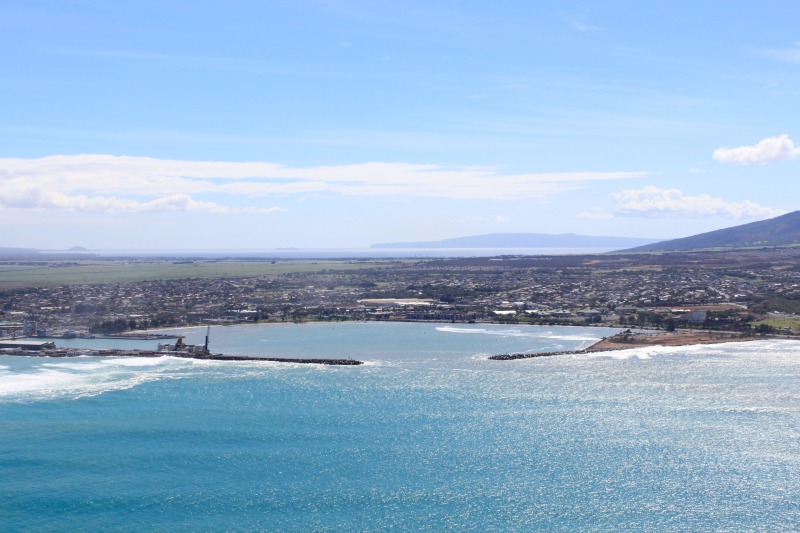 Curious about Maui’s rich history and unique identity? You might be interested to know that select Maui neighborhoods will soon be explored by the State Historic Preservation Division in an effort to document old buildings, structures and places. They won’t be listing buildings on a historic register or restricting property owners from modifying buildings. Their objective is simply to provide communities with information in the future if they should want to explore their history.

These efforts are at least partly inspired by the ending of sugarcane farming here on Maui. An awareness of Hawaii’s changing landscape has grown into a prominent subject of conversation, especially following the announcement that sugar cane is on its way out after so many decades of cultural influence. The surveys are an attempt to capture the essence of Maui’s old places by providing written histories. Some of the information will come from the communities surrounding them. No doubt the surveyors will gather plenty of good stories from the individuals who know these places best, and who remember what they were like many years ago.

Maui’s survey will take place from February 29th to March 2nd in Wailuku, Paʻia, Haliʻimaile and Kula neighborhoods. There will also be surveys on Kauai and the Big Island, all of which have been funded by the Hawaii State Legislature with $200,000 in funds over the next two years through Act 89.

The Department of Land and Natural Resources has pointed out that our old-time buildings are an important aspect of Hawaii’s identity, and that establishments like mom and pop stores on small town streets are being replaced by larger businesses. It’s true, and given that change is inevitable, recording special places and their influence on our history is a great way to immortalize them.

Hopefully, these efforts will instill fascination, inspiration and respect for Hawaii’s history among future generations. When their interest arises, they will have a wealth of photographs to view and stories to read about some of Maui’s most charming and authentic historic places.