Living on Maui is a Breath of Fresh Air 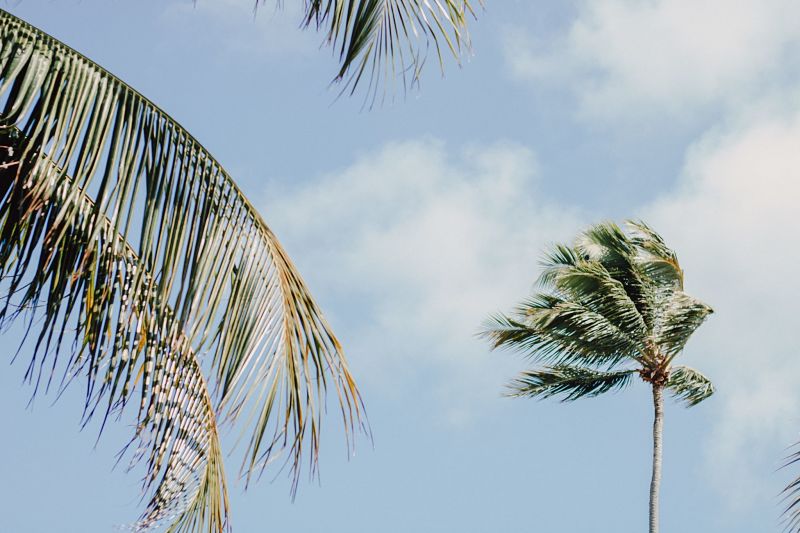 When one thinks about becoming a permanent resident in Hawaii, we often get excited about being able to enjoy the islands’ natural wonders and aloha spirit. And while being able to explore waterfalls, swim by some incredible beaches, and having peace that can only be found by living on an island, did you know there’s another more practical reason why moving here makes sense? How about having access to some of America’s cleanest air?

Recently, the American Lung Association announced its “State of the Air” report and noted that a few of Maui’s bigger towns (Wailuku, Kahului, and Lahaina) were ranked number one in the Top 25 Cleanest US Cities for Year-round Particle Pollution. These three towns were put together to represent Maui real estate, and took the number one spot along with Honolulu and Cheyenne, WY. According to an online news article about the announcement, the areas of Wailuku, Kahului, and Lahaina had just a -0.6 µg/m3 change in Particle Pollution since 2000.

The report also showed that more than 4 in 10 Americans are living in unhealthy air and are putting their health and lives at risk. The 20th annual air quality “report card” also found that 141.1 million people lived in counties with unhealthful levels of either ozone or particulate pollution. We’re so thankful we live somewhere that’s clean and hope you can see the benefit of living here too.

If you’re interested in buying a home on Maui, then make sure to look through some of our listings today. Whether you’re interested in real estate in South Maui or are curious what houses are for sale in Lahaina, you can look through our listings here and then contact us when you find a home that fits your needs. Have a great week and we hope you continue to come back to our website to keep up to date regarding the latest in all things Maui.