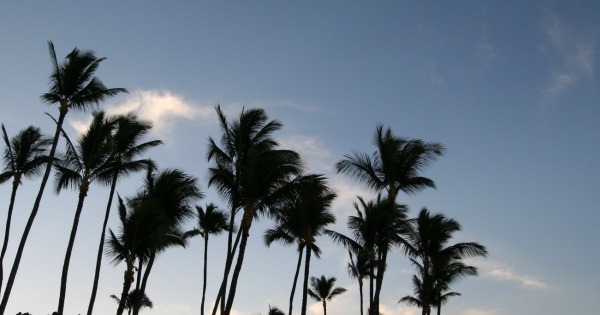 A South Maui real estate purchase made headlines recently, when North Dakota-based radio station owner James Ingstad paid $7.8 million for a parcel of land in Makena. If you’re not familiar with the area, Makena is located south of Kihei and Wailea. Because there’s so little real estate in the Makena area, the location of properties here are categorized under Wailea-Makena.

Properties in Makena are among the most expensive on the island, despite the fact that the terrain in the area becomes characterized by craggy lava rock the further south you go. That’s where Mount Haleakala’s last lava flow ended up long ago. Interestingly, it may be this inhospitable terrain that makes real estate here so expensive. Makena properties are remote and private, with a tiny population of wealthy residents. Also, the views of the sparkling blue ocean are breathtaking.

An example of the value of Makena real estate is the home on four acres that sold in August for no less than $42 million. This makes Ingstad’s purchase rather less impressive, but the sale may be a record for the most expensive purchase of residential real estate on Maui, so don’t assume it’s the standard.

Ingstad opted for a vacant parcel of land near the Makena Beach & Golf Resort, where the land is somewhat smoother than the far south end of Makena. Tax records reveal that the property’s total assessed value is $2.6 million. The parcel covers 31,530 square feet, and was sold by RCL8 MMXI Investment LLC, which lists RCL8 Management Inc. as its manager. In turn, said manager is owned by Pacific Rim Land Inc.

Ingstad earned his success through Ingstad Family Media, a broadcasting company that owns radio stations in several states, such as Washington, North Dakota and South Dakota. In order to purchase the parcel, he created JDI Hawaiian Investments LLC. It isn’t the most expensive sale we’ve seen in the area, but the purchaser and his history make it interesting as we wait to see what he plans to do with the property.