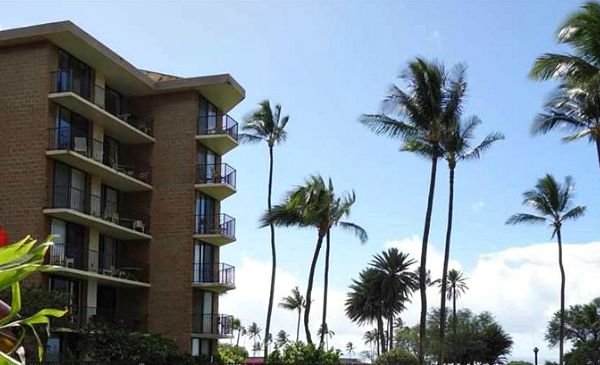 Maui’s reputation as a tropical paradise icon has certainly been making big ripples in its population. In fact, a U.S. Census Bureau recently reported that Maui County’s population growth was the fastest in the state from 2012 to 2014. On top of that, Hawaii as a state had one of the fastest growing populations in the nation last year. It’s no wonder that Maui real estate inventory is so low.

By comparison, the City and County of Honolulu had the smallest growth rate, but obviously the largest population, with an increase of 0.85 percent from 976,372 in 2012 to 991,788 residents in 2014. One of the reasons why its population growth wasn’t as high as its neighbors is because the island is already fairly saturated. On the other hand, the neighboring counties still have room for quite a bit of growth.

While Maui real estate listings are much fewer in number than during the recession, numerous new housing developments are in the works due to increasing demand for more housing. With this new data from the U.S. Census Bureau, that demand is much clearer, and many entities, both public and private, can use the information to plan the county’s development.

As for your interest in Maui real estate, if you are in the market, we would be happy to assist you. You’ll find our contact info at the bottom of the page. Mahalo!