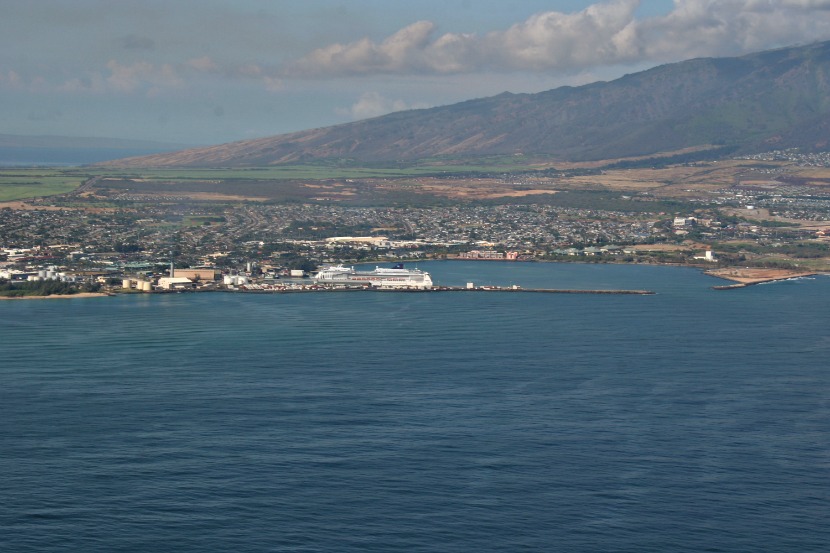 Maui County’s unemployment rate was down to 3.1 percent in December, compared to 3.8 percent in the same month in 2014, according to labor statistics from the state Department of Labor and Industrial Relations. Given the impressive performance of the Maui’s visitor industry, this news shouldn’t be a big surprise. This might be of interest to you if you’re thinking about buying Maui real estate, whether you plan to live and work here full time, or if you want a part-time getaway that you can rent to visitors when you’re not using it. Back to the statistics!

For those who aren’t all that familiar with Maui County, it includes the neighbor islands of Lanai and Molokai. The island of Maui alone had a slightly lower unemployment rate than the county as a whole. Maui’s unemployment was 3 percent in December, down from 3.6 percent in the same month of 2014.

Meanwhile, Molokai had the highest unemployment rate in the county at 6.4 percent, but that was still an impressive drop from 10.5 percent in December of the year before. Lanai was at 3.6 percent in December, which was up from 2.3 percent in the same month of 2014. Analysts attribute that to the closing of the Four Seasons Resort Lanai for its period of renovations.

Hopefully these details will help you get a strong sense of the economic landscape in Hawaii, so you can make informed decisions on any Maui real estate investments you might be considering. If you need assistance with your real estate search, you’ll find our contact information at the bottom of the page. Mahalo!