Maui Home and Condo Prices Up in May on Lower Inventory 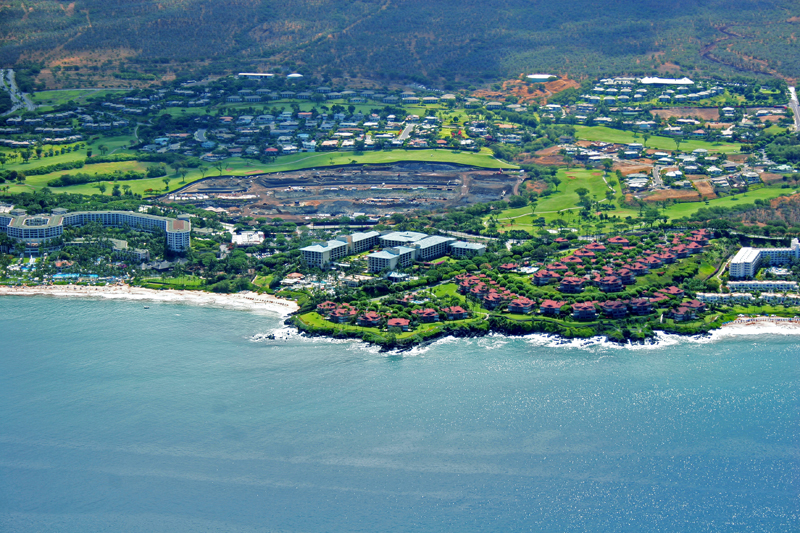 The Maui real estate statistics for the month of May have been reported by the Realtors Association of Maui, revealing that median home and condo prices were up as a result of low inventory. It’s the kind of market that existing owners have every reason to be happy about, while savvy buyers are still able to make a good investment, whether they plan to live here full time or use their property as a part-time or full-time rental.

Condos reached a median price of $479,000, which was up 13.5 percent from $422,000 in May of last year. Inventory was noted to have dropped to 679 units, which was 21.5 percent lower than last year. It was interesting to see that the growing median and falling inventory trend applied to both homes and condos.

Another interesting tidbit from the report was the fact that the number of days on the market (DOM) for single family homes were down to 132 days, which was a 20.5 percent drop compared to May of last year. For condos, the DOM were down to 147 days, which was 6 percent shorter than in May of 2016.

As RAM Chief Staff Executive Terry Tolman pointed out in the report, the economy is in better shape than it was ten years ago, with more jobs, lower unemployment, and more worker confidence in wages and potential wage increases. These factors are all influential when it comes to real estate investments. Despite the low inventory, Tolman notes that there’s still plenty of optimism for a healthy summer season in terms of selling and buying Maui real estate.

Seeing as we always recommend looking at long-term trends rather than the relatively volatile single-month reports, it’s worth noting that year-to-date prices were up 10 percent for homes at $685,000 and 12.4 percent for condos at $480,000. That’s the kind of steady growth that keeps a market healthy.