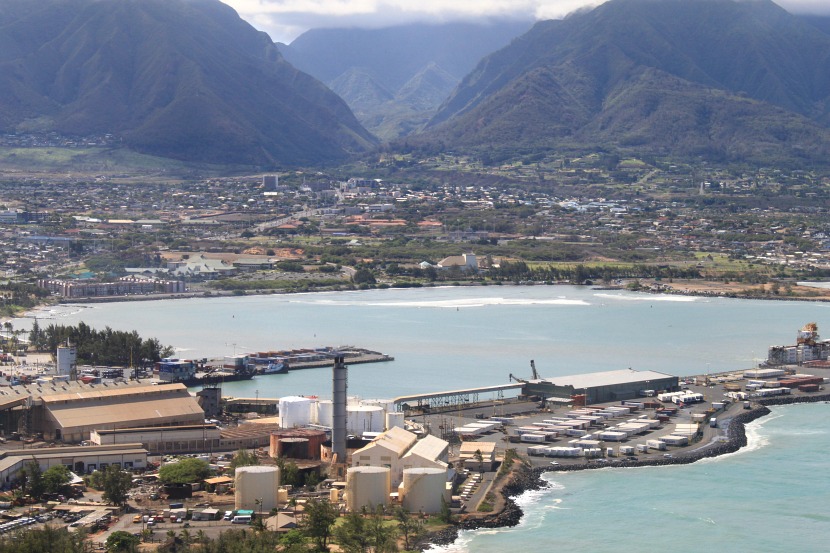 Maui is the place to be, if hotel performance is any indication. Not only are visitors willing to pay more for a vacation here on the Valley Isle, but many of them enjoy their time enough to move here and buy Maui real estate. The visitor industry is a good barometer for the overall health of the economy, and it’s going strong despite whatever influence the recent stock market fluctuations might have. In fact, Maui’s hotels were found to boast the highest RevPAR among all the islands in 2015, and of the three Hawaii hotels that made it to the AAA Five Diamond list for 2016, two were located on Maui.

Only 118 hotels have earned a place on the Five Diamond list for 2016. The Ritz-Carlton, Kapalua first made the list in 1996, and the Four Seasons Resort Maui at Wailea earned its rating in 1991. The other Hawaii hotel to make the list was the Four Seasons Resort Hualalai at Historic Kaupulehu on the Big Island. AAA currently has 28,000 hotels with diamond ratings, and only 0.4 percent of them make it to the Five Star rating.

As for RevPAR, which gauges hotel performance based on revenue generated by the number of hotel rooms over a given period, Maui hotels were on top in 2015. Hospitality Advisors LLC and STR Inc. recently released a report stating that Maui had the highest RevPAR total at $76,888 per room, and the highest percentage gain with a 10.5% increase in 2015 compared to the year before. Maui’s gains were highest in the first 11 months of the year. The second highest RevPAR percentage gains were seen on Kauai, while Oahu came out with the second highest total RevPAR at $61,745 per available room.

Another interesting detail about RevPAR is that the state of Hawaii saw a 6 percent increase in the first 11 months of the year, compared to the same period last year. It’s not just indicative of Hawaii’s economic status, but also of the rest of the United States. Our visitors are coming from somewhere, and that’s predominantly from the U.S. West and U.S. East markets.

Maybe you’re a vacationer who is now in search of a Maui property to call your own? If you would like to take advantage of the amazing quality of life and real estate to be found here, don’t hesitate to reach out and contact us about any questions you might have pertaining to real estate on the island. We look forward to putting our many years of expertise to work for you. Mahalo!