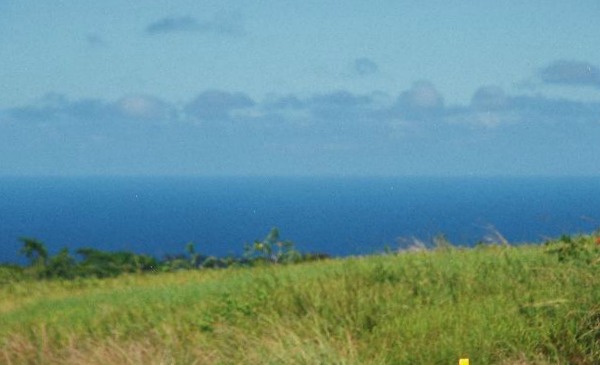 Maui residents are least interested in Liquefied natural gas (LNG) among energy source options. That is according to MPower Maui, a project under the Maui Economic Development Board, which facilitated discussions with hundreds of Maui residents regarding energy issues. The reason this matters is that Hawaii Gas and Hawaiian Electric Co., the parent company of Maui Electric Co., are planning to import LNG in bulk as of 2019.

A lot of Maui residents don’t really support the idea, and Governor David Ige publicly opposed it as a replacement for oil because the state is making so much progress toward its 100 percent renewable energy goal. Residents tended to agree, with their main concerns focused on safety issues and the cost of infrastructure that would be necessary in order to implement it, especially since the island would only utilize it temporarily. What kinds of changes would need to be made in Maui homes and condos to accommodate this energy source? LNG may not be oil, but it is another foreign non-renewable energy source, as those residents pointed out. In the discussion, the residents that were most amenable to it simply accepted it as a kind of bridge to renewables.

Despite opposition, Hawaiian Electric and Hawaii Gas have been sticking to their plans regarding LNG. Meanwhile, residents revealed a preference for photovoltaics as the best energy source for Hawaii, which is also the alternative energy source they are most familiar with. Wind energy wasn’t quite as popular, but still one of the best. Its impact on scenery can’t be working in its favor, and there are still concerns with reliable energy storage.

Despite their tremendous approval for photovoltaics, residents in the discussion had a few issues they wanted to see ironed out in the future. They wanted to close the gap between those who can afford these systems and those who don’t have enough discretionary income to invest in it. The gap between Maui real estate owners and renters was also named as an important issue, as well as the long wait time for permits.

One thing that MPower Maui discovered as an overarching theme in the discussions is that Maui residents would like to be more informed and included in the decision-making processes regarding energy, with different options that they could choose between, as with other goods and services in the economy. These requests seem more than reasonable.