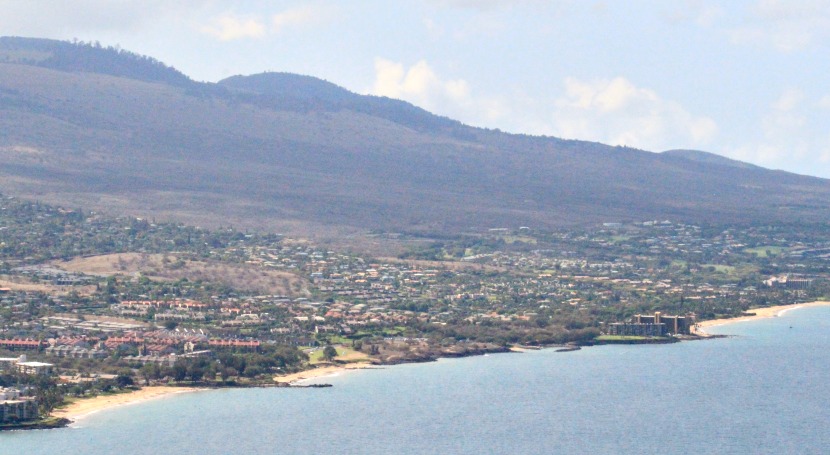 The latest energy news for Maui involves two solar projects that would provide 5.7 megawatts combined to the Maui Electric grid at 11.06 cents per kilowatt-hour. Maui Electric has stated that it doesn’t mark up or profit from purchased power, so any savings will be passed directly to Maui residents.

Energy prices are sometimes taken into consideration for those who are thinking about buying real estate on Maui. For Maui home buyers and owners, affordable utility prices are welcome, and Maui already gets 30 percent of its electricity from renewable sources.

The first project is being planned by Lahaina-based Kuia Solar LLC, and will provide 2.87 megawatts to the grid from a location in Lahaina near Lahainaluna School. Regulators have approved a conditional power purchase agreement between Kuia Solar and Maui Electric, which would require the filing of status reports and Kuia’s income statements for the project.

The second project is being planned by South Maui Renewable Resources, which is based in Kaanapali, and involves a 2.87-megawatt project in Kihei, near the Maui Research and Technology Park. As for this project, no word on approval just yet.

These efforts are part of Hawaii’s continuous march toward 100 percent renewable energy, which is an especially important goal considering our isolation. Reliance on non-renewable sources is expensive when you’re situated in the middle of the largest ocean in the world. Hopefully Maui will continue to work its way toward affordable energy for the benefit of its residents and its precious natural environment.