Maui Unemployment Down in May 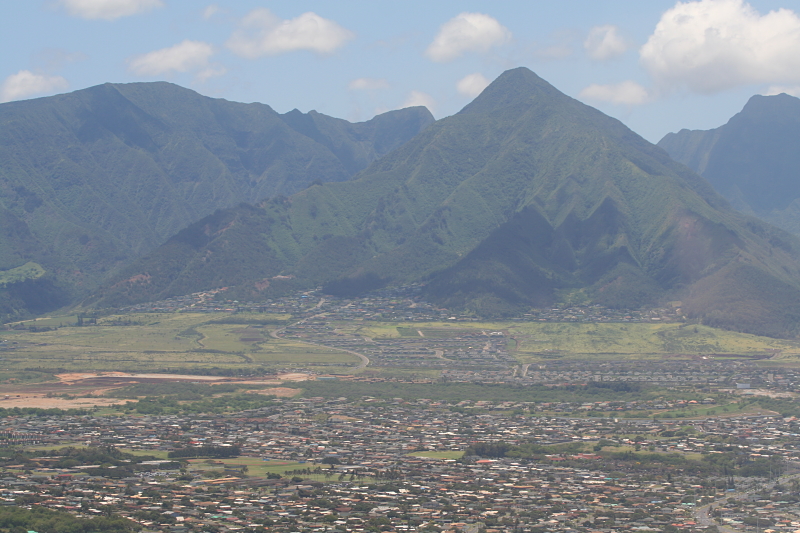 Maui County’s unemployment rate was down to 3.2% in May, from 3.6% in May of 2015. This points to a slow and steady strengthening of the economy, which should be reassuring to those who are considering a permanent move to Maui. If you want to plant roots and buy Maui real estate, it’s good to know that unemployment is continuing to fall.

Compared to Maui’s unemployment rate of 3%, the seasonally adjusted unemployment rate for the state of Hawaii was 3.2% in May, which was the same as in April. Although it’s a small margin, it’s encouraging to see that the island of Maui is a bit below the state average.

If you’re looking to buy a home on Maui and find gainful employment, perhaps this information will spark your interest and you can do some further investigations in your field. As for your real estate questions, if you need any assistance, we’re happy to guide you through every step of the process. Mahalo!