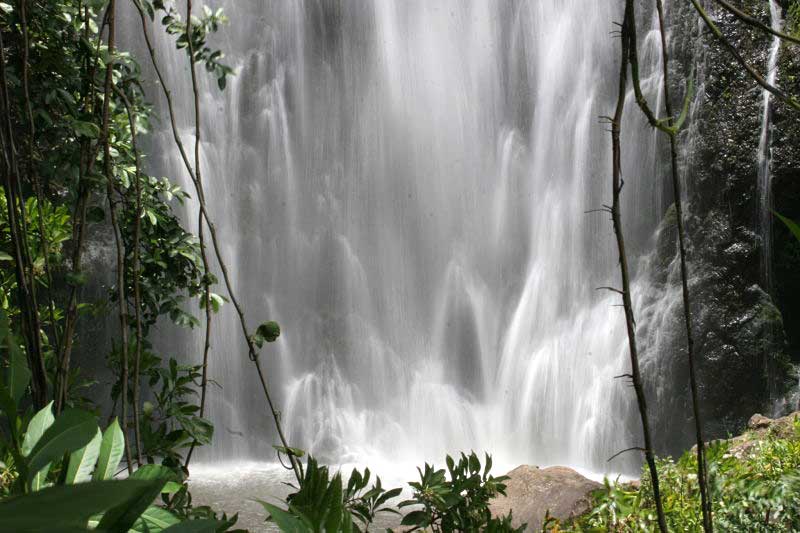 July unemployment data from the Hawaii State Department of Labor & Industrial Relations revealed a small uptick in statewide seasonally adjusted unemployment for the month of July, compared to June. While June’s unemployment rate was 3.4 percent, July rose to 3.6 percent. This data seems to be a reflection of a larger trend, with U.S. unemployment rising from 4.9 percent in June to 5.3 percent in July. The good news is that Maui is bucking the trend, which reflects our stable economy for those interested in moving to Maui and buying real estate.

The data from the individual counties told an interesting story, but keep in mind that these unemployment rates are not seasonally adjusted in the report. It may surprise some readers to learn that unemployment was at 3.3 percent for both Honolulu County and the island of Maui.

Unemployment continues to fall, based on figures that aren’t seasonally adjusted, but what really stood out the most to us was that Honolulu and Maui had the same low unemployment rate of 3.3 percent. There tends to be a perception among prospective Maui real estate buyers that Honolulu has all the jobs, and while it does far outstrip Maui in terms of the number of jobs, the same is true of its population. Honolulu has nearly a million people now, and maybe more, while Maui contains a modest population of around 150,000. Honolulu has also been struggling with a housing crisis as more and more residents try to find decent real estate that they can afford.

If you’re torn between moving to Honolulu or Maui, you might find surprising opportunities here on the Valley Isle. If we can help you explore your options, let us know. You’ll find our contact information at the bottom of the page. We believe that Maui is worth some thorough exploration when it comes to real estate, and we would be delighted to assist you with that. Mahalo!