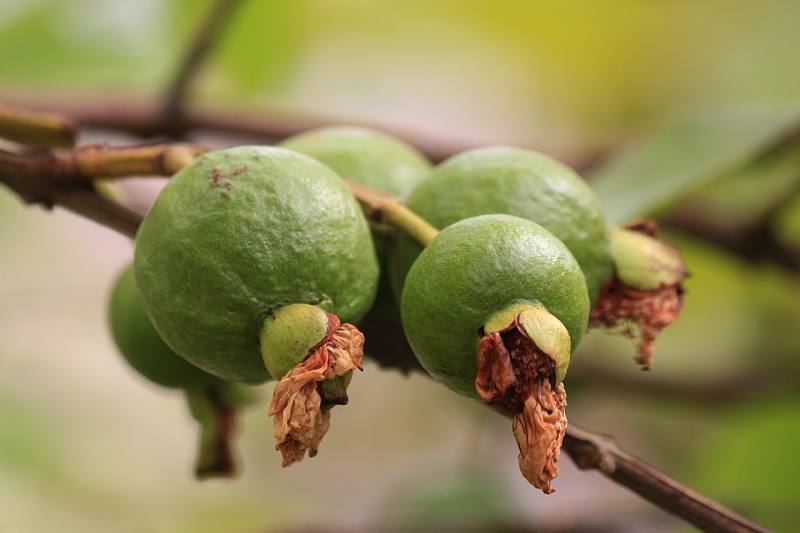 Most of Maui’s celebrated qualities fall into two categories: stunning natural beauty and appealing lifestyle options. For many prospective Maui real estate buyers who do in fact plan to live on the island, or at least visit regularly, the culinary scene is especially enticing. Hawaiian food culture has come to embrace a variety of influences from various ethnic backgrounds among its diverse group of residents. Hawaiian, Japanese, Chinese, Filipino, Portuguese, and American cooking have all merged in various creative ways to create a culture of cuisine that’s all its own.

One of the most important features of this cuisine is the availability of ingredients. Here in Hawaii, you’ll find some of the freshest and healthiest seafood in the world. Not to mention a variety of foods that are unique to the many Pacific Islands out there, like taro and breadfruit. One of the side effects of merging so many cultural backgrounds is the invasive species that were brought from faraway places. These invasives threaten the ecosystem, and fighting them is a battle, but a new food truck aims to help combat invasive plants by cooking with them.

Sunny Savage has launched a mobile food truck business, known as Savage Kitchen Maui, specifically to consume edible invasive species. Her clever approach to dealing with invasives is to create an economic incentive to remove them, instead of relying on volunteer efforts. The food truck officially began service on August 24th, 2017. The menu focuses on including five different edible invasives found in the wild. Sunny also intends to help educate her customers on these plants, so they can learn about foods that grow wild on the island. This could inspire people to forage for the plants, which improves the chances for native species to be successful.

The innovation doesn’t stop there, however. Savage Kitchen Maui is also working on an app that will help people identify, map and harvest those five specific invasive plants, which should make foraging and removal much more convenient for concerned residents. Not only can people learn where and how to harvest them, but they will be better prepared to prevent their spread.

If you’re interested in trying the food, the truck will be open on Thursday and Friday, rotating between various locations around Maui. You can get the details at Savage Kitchen Maui Facebook page, or via Twitter @savagekitchenhi. The app will be available on the Apple iTunes store and on Android Google Play. Maybe you’ll discover that some of the five target plants are in the area where you’re searching for Maui real estate. If you’re creative in the kitchen, cooking with these ingredients could prove to be an enriching experience.

← Prev: Sales and Prices up for Maui Homes and Condos Next: Hawaii Named Best State for Women's Equality →