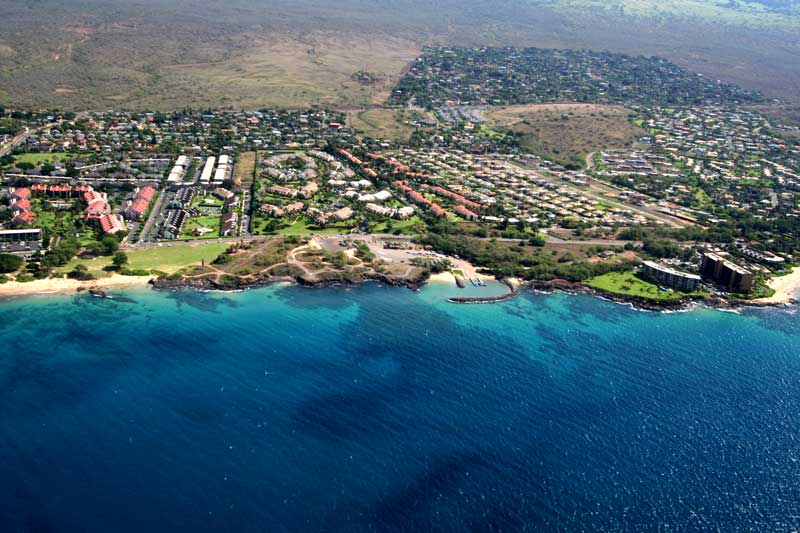 If you’ve been following our blog over the past several weeks, you’ll know that we’ve been highlighting a lot of great South Maui condominiums lately, ranging from the very affordable to the luxury choices on the market at this time. One of the best things about investing in a Maui condo as a second property is the possibility of using it as a vacation rental during the times of the year when you will not be occupying it yourself. If you’re on the fence as to whether you’d like to try it, you may be interested in the latest report from the Hawaii Tourism Authority (HTA), which highlighted a new record set for the month of September.

Based on their preliminary statistics, the HTA arrived at a final tally of 666,605 visitors to Hawaii in September, which set a new record for the month. Spending also set a new record after a 10.4 percent increase to $1.2 billion, compared to the same month last year.

As for the long-term trends for Hawaii, which paint a more accurate picture, the HTA report revealed a $409.6 million increase in visitor spending in the first nine months of the year compared to the same period last year, settling at a total of $11.6 billion. Arrivals increased by 2.6 percent for a grand total of 6,698,545.

This continual strengthening of the visitor industry is vital, not just as it applies to vacation rental owners, but the entire economy. As you may know, tourism is Hawaii’s biggest industry, providing savvy investors with abundant opportunities. On that note, if you need assistance with your Maui real estate decisions, you’ll find our contact information at the bottom of the page. Mahalo!