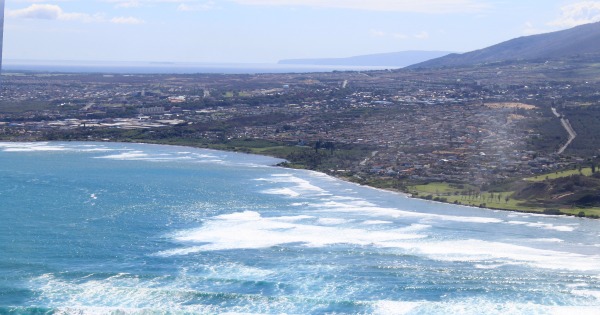 Toward the end of February, the National Association of Realtors (NAR) released data indicating that pending home sales jumped significantly in January. Sales were low, but contract signings were high. In fact, pending home sales were at their highest since August of 2013.

NAR’s Pending Home Sales Index is calculated based on contract signings. It rose to 104.2 in January from 102.5 the month before. The index was at 96.1 in January of 2014, so we’re looking at an excellent year-over-year improvement that bodes well for national real estate and Hawaii real estate alike. It’s also a good sign for the economy as a whole.

According to NAR’s Chief Economist, Lawrence Yun, inventory levels have remained comparable throughout this increase in contract activity. He cites improving credit conditions, more jobs and slower price growth as the main factors behind this growth. Again, this is a national report. The inventory levels that he mentioned are based on a national average, while Hawaii real estate inventory is more limited.

That being said, Yun also described national inventory levels as low, and believes that spring sales will be influenced by any rise in prices that we might see as a result. As for navigating the current real estate market on Maui, we would be happy to provide you with our expert assistance. You’ll find our contact information at the bottom of the page. Mahalo!