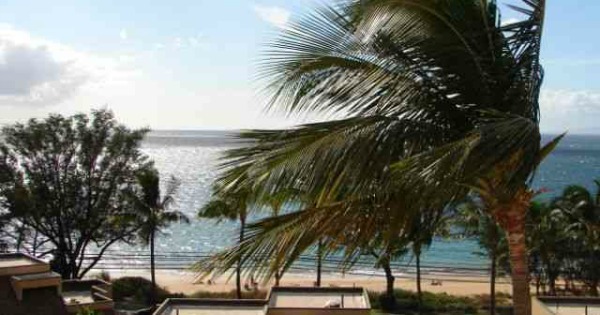 A lot of interesting developments are marching right along here, including several South Maui real estate projects, but an interesting twist recently came down the pipeline regarding a pumped hydro storage project. The project’s preliminary permit was canceled by the Federal Energy Regulatory Commission because of a failure to submit progress reports on its feasibility study.

South Maui Pumped Storage LLC is the developer, and filed an application with FERC for the 30-megawatt project, which it planned to connect to Sempra Gas & Power’s 21-megawatt Auwahi wind farm up at Ulupalakua Ranch.

For those of you who aren’t sure what a “pumped hydro storage” project is, you’re not alone. It’s a process involving cheap solar or wind energy acquired during the day to pump water uphill to a reservoir. At night, the water is released, and runs down the pipe, turning a turbine, thereby generating electricity. It basically shifts the energy flow from the excess of day to the scarcity of night.

This strategy is considered by many to be a key piece of the puzzle in helping the state transition to its 100 percent energy goal. Time will tell how efficient that approach is, but trial and error is the way most important discoveries are made, alongside total accidents which reveal something helpful and unexpected.

Since the developer didn’t end up submitting the reports on time, this particular project may be on hold indefinitely. According to the FERC, the developer got a 30-day warning that the reports were overdue, and never got a response. Perhaps the situation will become clearer in time. Regardless of the outcome of this particular project, it’s likely we’ll see more like it here in South Maui in the future.