The Visitor Industry and Earning a Living in Hawaii 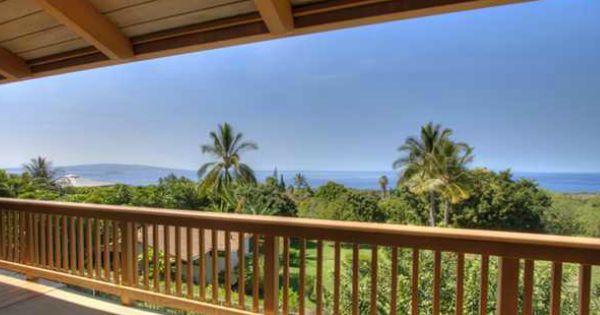 Economic opportunity is a common concern among those considering a real estate purchase on Maui. If you move to a new place, especially one overseas, you want to know you can earn a living there. Hawaii is a challenge that way, it’s true, but the visitor industry is thriving and growing steadily, which is something to keep in mind if you are interested in working in some capacity that would be influenced by that industry. Countless Maui businesses deal with visitors, and who knows, maybe you’ve got your own business idea you’d like to try out?

The latest statistics are encouraging, in any case. Hawaii visitor arrivals were up by 6 percent to 767,905 in June, compared to the same month last year, while spending rose by 4.4 percent to $1.33 billion, according to the Hawaii Tourism Authority. In the first half of the year, arrivals were up 4 percent to 4.3 million visitors and spending was up 3.5 percent to $7.6 billion.

As for what these statistics mean to you if you’re looking for economic opportunities in Hawaii, it says a lot that visitors from the U.S. are on the rise, while our largest foreign visitor markets are moving in the opposite direction. The value of the dollar influences these changes, which is why we saw an increase in foreign visitor arrivals and a drop in U.S. arrivals during the recession. That’s all changing, and you perhaps that information can be used to your advantage.

Buying Maui real estate for use as a vacation rental is another option for those who want to earn income here, as we have mentioned regularly. If you need any assistance finding the right property for your needs, you’ll find our contact information at the bottom of the page. Mahalo!