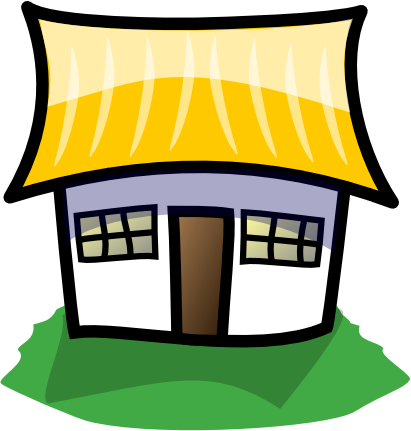 April sales of previously-owned homes in the US jumped by 7.6 percent to a five-month high at 5.77 million, according to the National Association of Realtors (NAR).

While it is acknowledged that the expiration of the home buyer’s tax credit at the end of April caused a last minute rush in sales, there are other factors supporting the market. It’s safe to expect some temporary fallback for the next couple of months thanks to the lack of the tax credit, but NAR’s chief economist, Lawrence Yun is still optimistic, and feels that the overall trend in the market is turning positive outside of the tax credit’s influence.

Yun lists factors such as stabilizing home prices, an improving economy, mortgage rates at a historic low, and a resurgence of buyer confidence. These factors are not affected by the tax credit, so the future is looking up.

The average cost of a US home was $173,100 in April which was four percent higher than April last year. Distressed homes made up a full 33 percent of sales, but that figure dropped two percent since March.

The Realtor’s Association of Maui has recently reported much higher numbers in Maui real estate sales, including nearly four times the condo sales and over 70% more home sales this April than in April 2009. Obviously, the Maui market in April improved far more than the national average.

If you’re on the hunt for Maui real estate, we recommend a look at new Maui property listings as well as our Maui real estate listings. Wailea golf vistas also include some great buys. If you have any questions or need assistance, you can find our contact information at the bottom of the page. Mahalo for reading this week!