Hawaii Residents Use Their Vacation Time 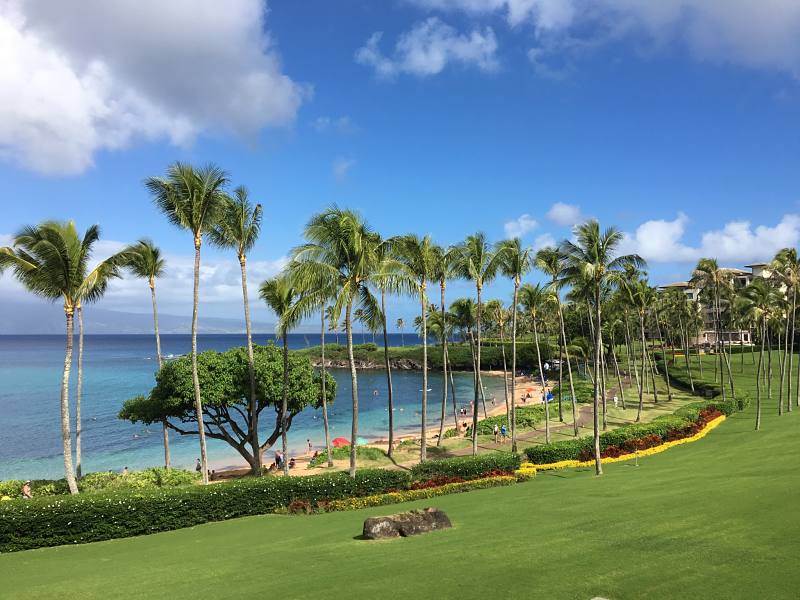 Folks who live and work in Hawaii are among the least likely to leave their vacation time unused, according to Project: Time Off. Their report had interesting timing, considering that we encouraged our readers to take a break and enjoy an afternoon at one of Maui’s guitar festivals just last week. As we pointed out then, buying Maui real estate comes with an ocean of perks.

As such a popular vacation destination, its residents are kept busy coming up with new ways to rest and relax, or go out on thrilling adventures. It’s a good way to make a living, too. For example, Skyline Eco-Adventures is the United States’ 1st zipline company, and it was founded in 2002 on Maui. A good portion of Maui’s population are recreation professionals, or starting their own business for that purpose. When there’s so much fun to be had in Hawaii, it’s no wonder our residents are among the most likely to use their vacation time.

Project: Time Off performed an analysis of data they received from an online survey, and sorted the information geographically. The resulting report shows how much vacation time gets used by residents of each state on average, along with the 30 largest metropolitan areas. Hawaii residents left 39% of their vacation time unused, coming in second place for likeliest to use their time off, but was only behind by 1%. First place went to Maine, which left 38% unused. In Idaho, 78% of vacation time went unused, putting them at the end of the pack.

Stress was also considered in the report, because they’re using it to evaluate the well-being of the nation. Hawaii was among the five lowest ranking states for work-related stress. While 59% of Hawaii workers reported work stress, the national average is 70 percent. Evidently, there’s room for improvement no matter where you are in the nation. It certainly doesn’t hurt to love where you live. As the report eloquently stated of Hawaii, “Working and living in a bucket list destination has its rewards,” and we couldn’t agree more. On that note, if you’re in the market to buy a Maui home, condo or land, you’ll find our contact information at the bottom of the page. We would be delighted to assist you. Mahalo!

← Prev: Maui Home and Condo Prices Up in May on Lower Inventory Next: Hawaii Visitor Arrivals and Spending On An Upward Trend →