Wailea Accommodations Performance Leads the State in May 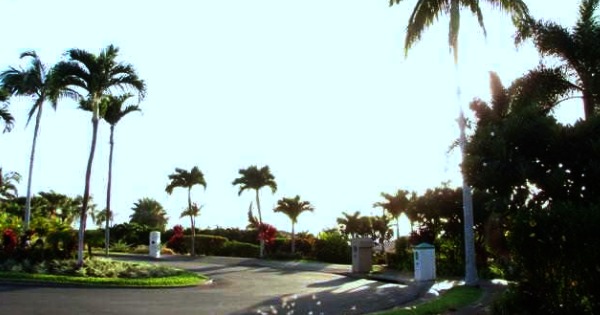 According to a recent report from Hospitality Advisors, Maui hotel rates increased by 10 percent in May, compared to the same month last year. This substantial increase says a great deal about the performance of the visitor industry, which affects numerous aspects of life on the island. It can mean opportunity for those who rent their Maui homes and condos to visitors. For example, if you want a second Maui home but you don’t know how often you’ll be able to make use of it, you can earn some extra income by enlisting a property management company to rent it out.

A little more on those statistics first. The average room rate of a Maui hotel hit a new record in May, reaching $279.10 per night. The increase was precipitated by a jump in visitors who were spending more. Just as much media attention has been focused on Maui’s revenue per available room (RevPAR) performance. This figure also hit a new May record, reaching $199.84. What it means is that Maui hotels generated an average of $199.84 per night from each of their rooms. That’s a 17 percent increase, year-over-year in May. It was also the biggest gain among the Hawaiian islands.

The report revealed that RevPAR for Maui’s luxury class visitors increased 20 percent to $330.64, which is why the statistic saw such a substantial boost. Considering that Maui’s RevPAR increased more than the other islands, it tells you that the island attracts wealthier visitors. That’s another factor to keep in mind if you want to rent out a second Maui home. The luxury class also spent an average of $464.38 on room rates, which was a 7.7 percent increase, year-over-year. Hotel occupancy also increased for the luxury class, by 7.5 percentage points to 71.2 percent. Meanwhile, island-wide occupancy was up 4.3 percent to 71.6 percent.

The report really got interesting when it revealed that Wailea hotels saw the biggest rate increases, with a 10 percent bump up, settling at $406.41. As South Maui real estate experts, we realize this has some promising implications for Wailea home and condo accommodations. Wailea’s RevPAR was also up an impressive 15 percent to $306.84, which was at least $130 higher than every other region in the state, outside of Maui.

If you are interested in buying a South Maui home and you want expert assistance, you’ll find our contact information at the bottom of the page. We would be happy to help you through every step of the process. We hope you’ve found this information useful. Mahalo!

← Prev: New Owner Plans Expansion for Shops on the Green in Wailea Next: Hawaii Energy Cooperatives vs Next Era Energy →