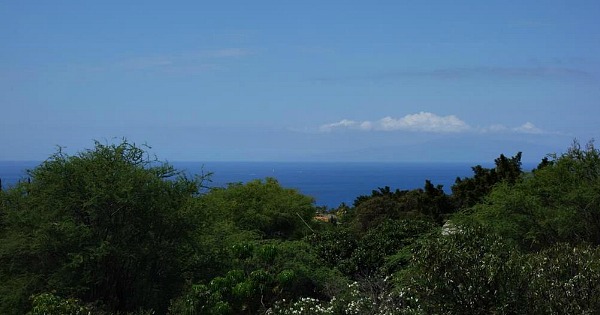 A few weeks ago, we blogged about Hawaii’s potential to reach 100% renewable energy. Since then, the state has moved closer to that eventuality with House Bill 623. If the goal is established, analysts predict that ours will be the first in the United States to accomplish it.

According to the Hawaii House of Representatives, this will save ratepayers hundreds of millions in the future, while also strengthening our energy industry. Any prospective Maui home owners who are interested in energy costs may want to look in on these goals to get a better sense of what the future has in store for the island.

Proponents of the bill feel that these energy goals will prove to be cleaner and cheaper, spurring job growth in the renewable energy industry. They have also pointed out that local renewable projects are cheaper than oil and liquefied natural gas, and our current renewable energy is already saving residents hundreds of millions. That’s not to say there will be no speed bumps along the way in the future. Change can be difficult, especially at first, and adjustments to our infrastructure will continue to be a necessary component of these changes. As technology improvements are made, however, the transition will inevitably become smoother.

For reference, Hawaii is already running on 21 percent renewable energy, and the current goal that we have in place calls for 40 percent renewables by 2040. The bill will change that figure to 70 percent. This isn’t the only change in the works.

The legislature also passed House Bill 1509, which would require the University of Hawaii to meet 100 percent renewable energy standards by 2035 in order to save students around $40 million in tuition every year. Then there is Senate Bill 1050, which would create the nation’s first statewide community renewables program. This one would allow a resident to buy into a solar photovoltaic or other renewable project somewhere other than their home, and having their home electric bill credited accordingly. This reminds us of all those South Maui home owners who are interested in renewables but can’t stand the look of solar panels. It seems that many creative options are just around the corner.